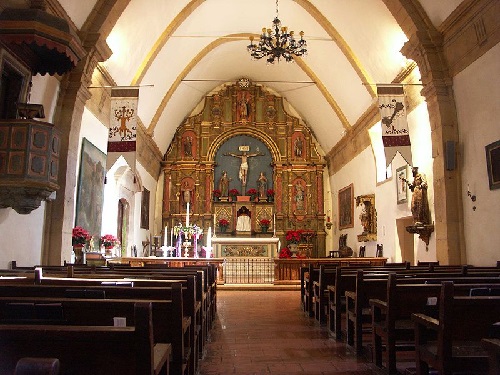 History buffs will love this travel destination recommendation. Located on U.S. Highway 183, Goliad, Texas has an important place in American history. In August of 1812 during the Mexican War of Independence, Mexican revolutionaries invaded Texas and captured historic Presidio La Bahia.

American troops tried for over four months to recapture this now famous and obviously very solid fortress, but to no avail. Of course, the war was eventually settled and after a long challenging road (not to mention many more battles) the United States acquired and retained Texas, and Presidio La Bahia still stands today as one of the best preserved monuments to this era.

Here are three reasons to visit Presidio La Bahia (Fort of the Bay) in Goliad, Texas:

Location, Location, location – Presidio La Bahia National Historic Landmark is in the vicinity of cosmopolitan San Antonio and close to Texas Gulf Coast beaches and fishing. This 290-year-old fortress that is probably the most complete Spanish Colonial fort in North America.

It offers former Officers and Priests’ Quarters (aka The Quarters) as lodging to those honeymooners and travelers who want a “night at the museum” type of experience, since in and around its walls 342 Texans were massacred by the Mexican Army during the 1836 Texas Revolution. 2011 is also the 175th year (terquasquicentennial) of Texas Independence from Mexico. 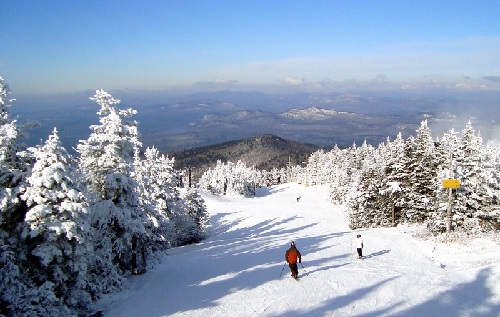 The area’s natural beauty and charm – When you visit Presidio La Bahia, you’re just a few hundred yards from the great San Antonio River and a stone’s throw from Goliad State Park. Goliad is also known for its quaint retail shops, great restaurants and its beautifully restored Courthouse, which is an architectural marvel in itself. In fact, it can be said that Texas is noted for the stunning county courthouses found all over the state.

An unforgettable wedding – For over 232 years, there have been weddings held at Our Lady of Loreto Chapel. The Quarters is a great place to stage a wedding and use as a honeymoon headquarters.

You’ll be surrounded by eight-foot high, three-feet thick walls with cannons mounted on the parapets, yet still have the run of the grounds for a private picnic are star-gazing after the Museum closes in the evening.

Historic settings often possess unbelievable and unmatched atmosphere, so your wedding will have a unique feeling to it as well as look wonderful. The memories will indeed last a lifetime. And rumor has it that these historic grounds are haunted! 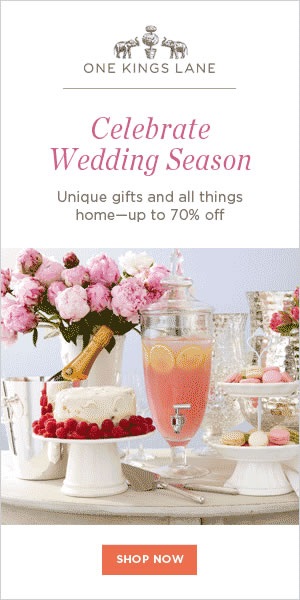 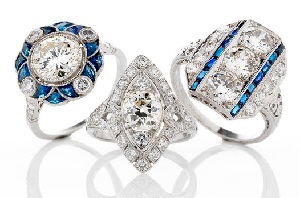 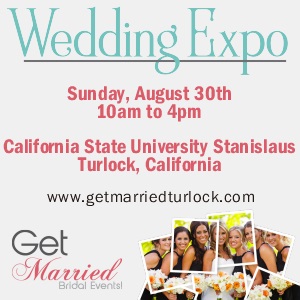 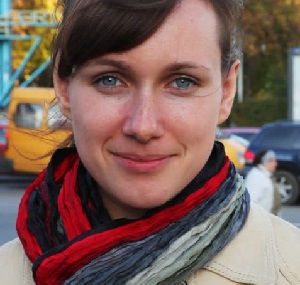